WE ARE SITUATED IN A PRIME LOCATION CLOSE TO NORWICH CITY CENTRE.

Perfectly placed to offer medical services in discreet, pleasant surroundings (including car parking) that are ideally suited for both specialists and their clients. 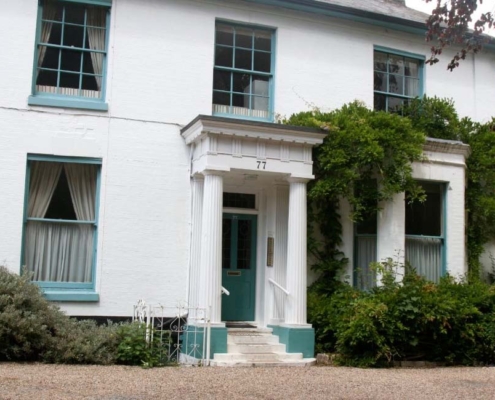 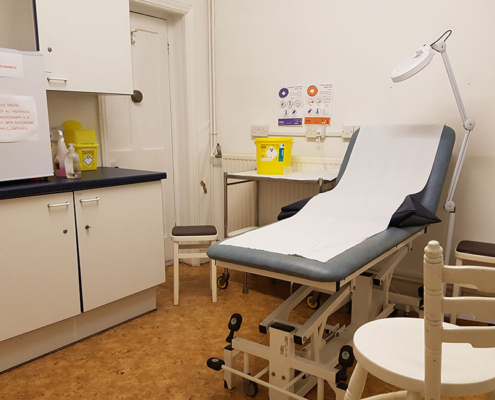 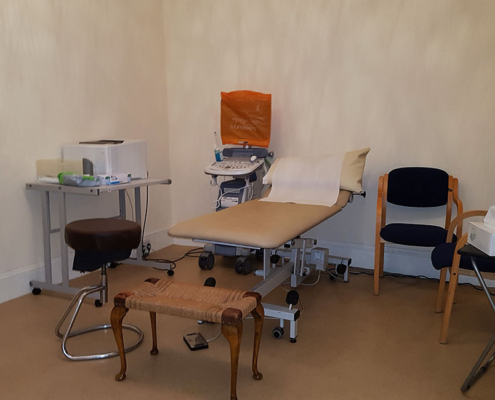 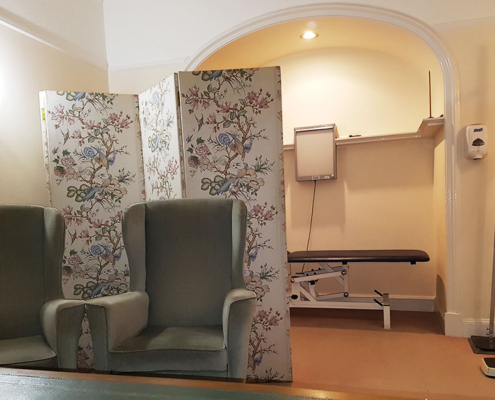 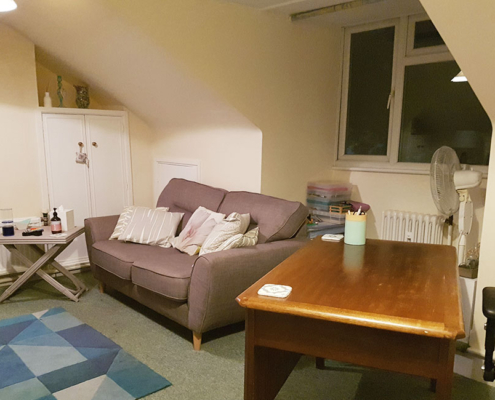 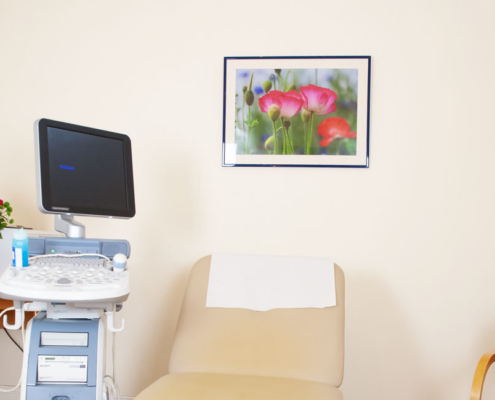 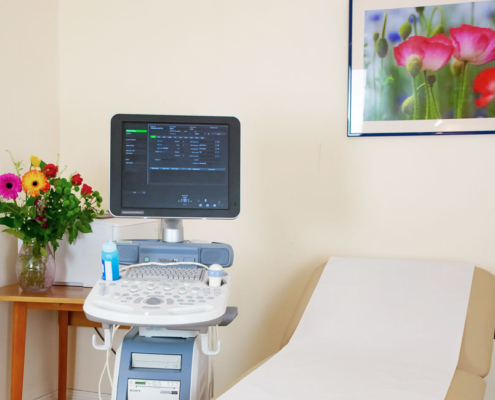 Medicine and 77 have probably been linked for about a century. For many years it was a private maternity unit where ladies had their babies. Some of these “babies” have come back to 77 as patients, 50 years or more later!

After its maternity day were over, it was owned by Ken McKee FRCS CBE, arguably the most famous of Norwich’s medics, Ken McKee with John Watson Farrar, designed either the first effective and reproducible total hip replacement in the world. Patients from home and abroad flocked to 77 to see him. After he retired, the rooms were used by many well known orthopaedic and rheumatology consultants in Norwich until a few years ago.